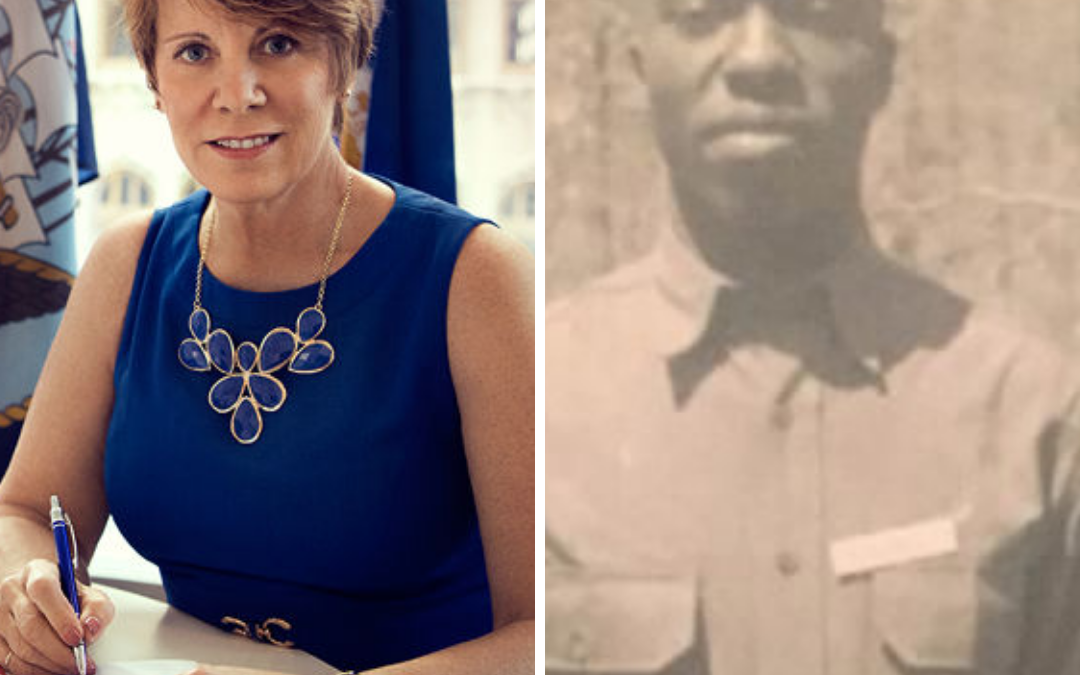 A favorite guest, Ray Robinson was born in August 1940, he joined the all-Black 92nd Infantry Division, known as the Buffalo Soldiers. The nickname was coined in the late 1800s by Indian tribes who compared the curly hair of Black soldiers to the coats of bison. Robinson became a firearms trainer, teaching a growing flood of young Black recruits at bases in North Carolina, Louisiana and Virginia. In 1942, Robinson’s division boarded the S.S. Columbia, a French luxury liner, bound for Italy. He remembers a constant roar of explosions as the ship pulled into port at Livorno.

Robinson earned three Bronze Stars in a long series of major battles in Italy, from Rome to the Po Valley to the North Apennines.

Carol Eggert is Senior Vice President of Military and Veteran Affairs at Comcast NBCUniversal. In this role, she leads a team that works collaboratively across Comcast NBCUniversal to provide strategic leadership to all aspects of programs and outreach engaging the military and veteran community, including recruiting, hiring and building talent at all levels of the organization.

Carol brings more than 30 years of military and civilian experience to Comcast. In her civilian role, she assisted various organizations in the private, government and non-profit sectors with their initiatives in knowledge management, strategic planning and project management. During her military career, she served in a variety of command and staff positions and completed numerous overseas deployments, including a 15- month combat tour in support of Operation Iraqi Freedom as Chief of the Women’s Initiatives Division and Senior Liaison to the U.S. Embassy, Baghdad, where she conducted a full-scale analysis of women’s initiatives and developed a strategic plan for the economic and political empowerment of Iraqi women under the U.S. Secretary of State.

Military veteran Al McFarlane will engage Robinson and Eggert in a conversation about the roles of women and African Americans in the military as well as discuss a few current events involving the president-elect and the future.

Listeners/viewers can access the show from the Facebook/Insight News page at 2PM CST, November 11.